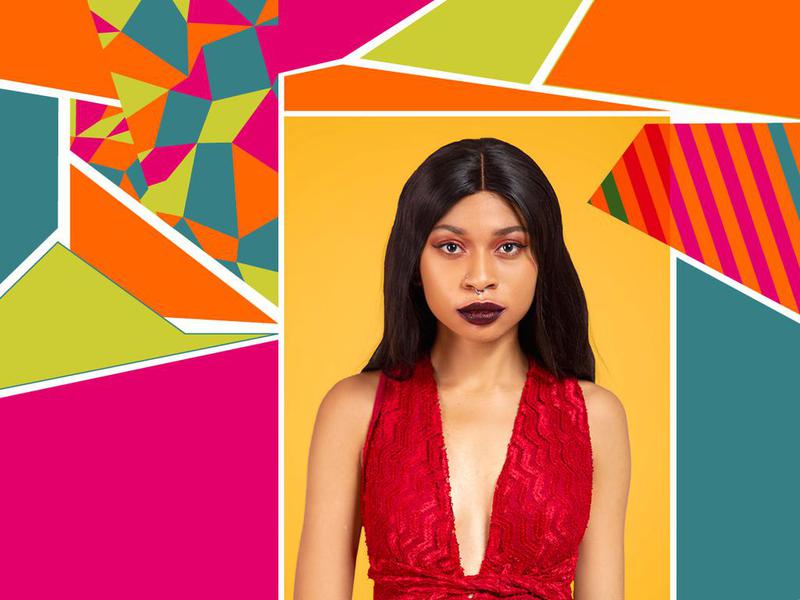 The violence that queer Muslim women experience online and on social media is inseparable from the patriarchal power dynamics in the offline world. This violence often spills over into the analogue world. There is a danger of violence in being invisible. However, invisibility is not an option, so these queer Muslim women create content. The many ways of expression on the internet do not automatically mean something positive. For example, when a Muslim woman posts a picture online, some people m 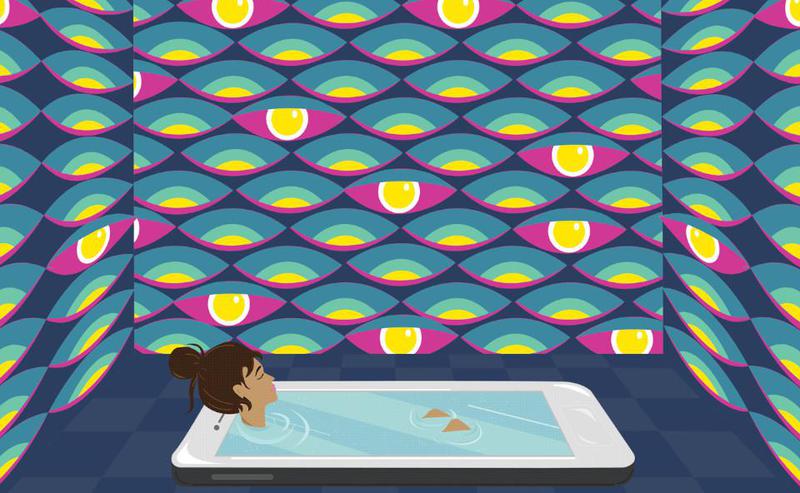 What can digital surveillance teach us about online gender-based violence?

The reduction and dehumanisation of women have come to validate practices that threaten our autonomous expression of personhood through the violent control and subjection of women’s bodies. Women find their life stories hijacked by sexist narratives that forcefully promote ideas of who women should be rather than who we are. Similarly, surveillance uses such hegemonic norms and narratives to design multiple separations of people into normal/abnormal, good/evil’ etc. Hence legitimising control an 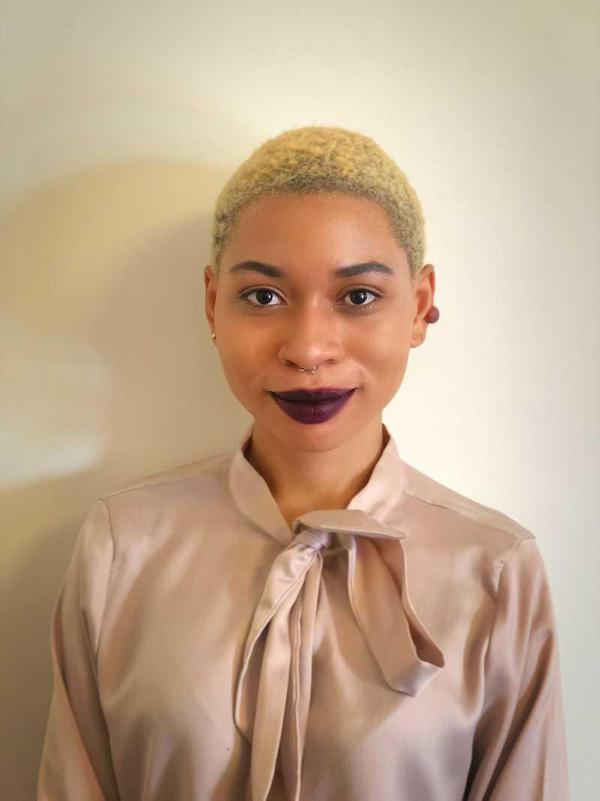 Learning Journey Reflection: Seeking of neutral and holistic knowledge — Inside the Programme

In the beginning, I was highly disappointed that my entire learning journey with my Mandela Rhodes Foundation class was going to happen online. Having experienced my last year of undergraduate studies online, I came to understand how online interactions forcefully abstracted our social and replaced it with an isolated individuality. We are unable to fully know and relate to a person who we have only met online. Similarly, it is a highly exhausting process to chase three to four-hour virtual call 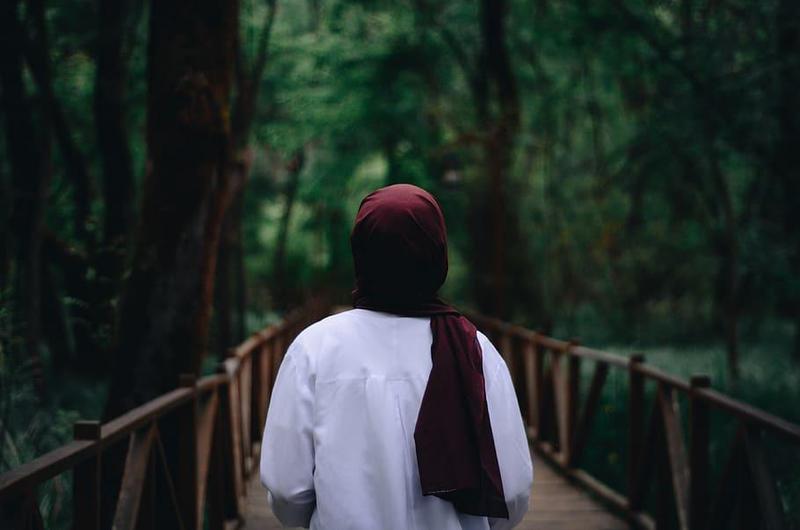 Muslim women still struggle to navigate discriminatory laws in Saudi Arabia My grandmother was a successful businesswoman and had the freedom to travel whenever she wanted. She often chose to travel from Ghana to Saudi Arabia and perform hajj, as it is an essential pillar in Islam. She sometimes invited my mother to travel with her on this pilgrimage as well, but I stayed home. For a significant period of my childhood, travelling — specifically going for hajj — was my number one priority. 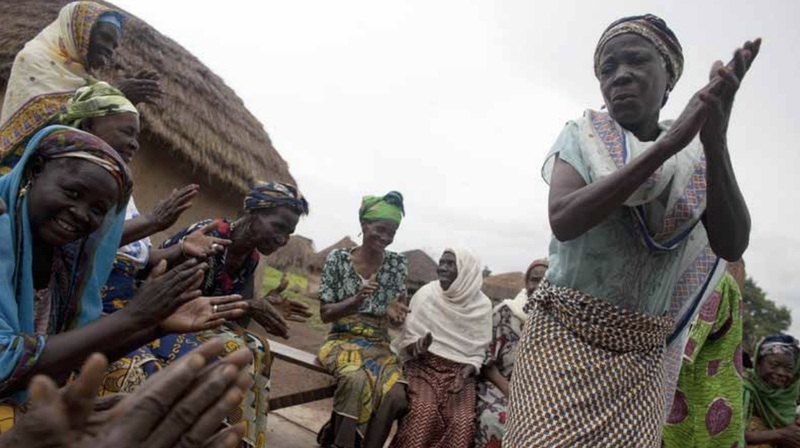 Women in Ghana are still accused of being witches Many students learn about the infamous Salem witch trials, during which a number of women were sentenced to death in 16th-century Massachusetts based on accusations that they were possessed by the devil or other supernatural spirits. Centuries after those trials, women are still accused of witchcraft in Ghana. In fact, in 2012, around 800 women and 500 children in northern Ghana were estimated to be banished to and kept in 10 known “witch camps” 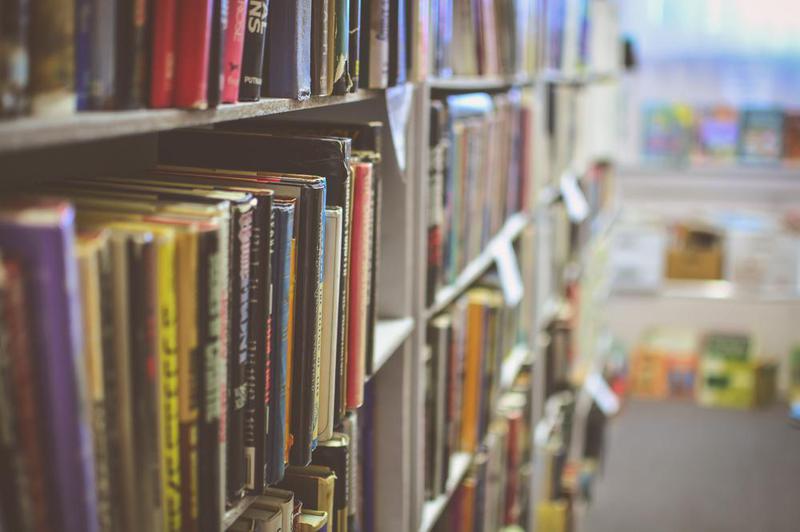 Most of the African children’s books I read growing up in Ghana described girls helping their mothers in the kitchen while their brothers went to school and explored the difficulties and opportunities of the world. Women in these stories were depicted as submissive homemakers, men as educated and ambitious, the sole providers of the household. One popular series of folktales in particular — The Makola Romance, a series of low budget-books — depicted Ama, whose sexual liberation and attempts to a 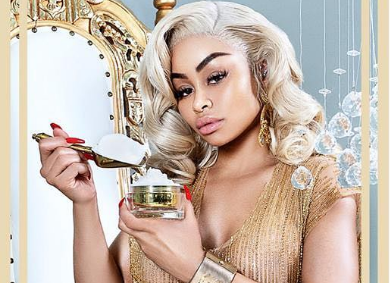 How Blac Chyna is reinforcing colorism in West Africa In late November, reality TV star Blac Chyna launched a new luxury skin lightening product in collaboration with Whitenicious by Dencia. Though both Chyna and her collaborator are based in Los Angeles, the product was launched in Lagos, Nigeria. That an American celebrity considered it lucrative to not only market a skin lightening brand abroad, but also travel all the way to Nigeria to promote it, says a lot about the socio-economic influen 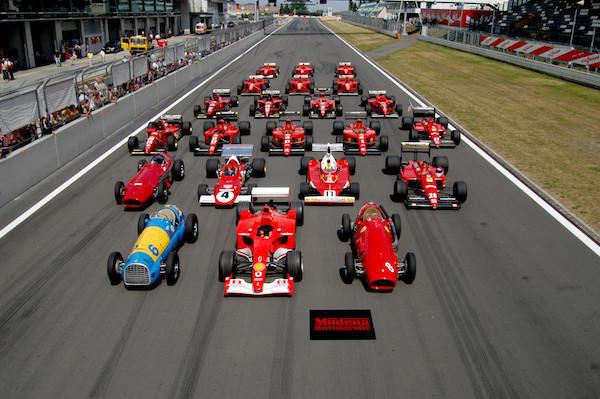 Where are the women in Formula One racing? - Women’s Media Center

Where are the women in Formula One racing? In recent years, some major sports leagues have started to really see the value of their female athletes. For example, the WNBA recently announced a rebrand effort meant to supercharge the league’s publicity, and the USA women’s soccer team is finally making headway in their fight for equal pay. But one massively popular sport not only doesn’t value female participants, it still severely lacks them at all: Formula 1 (F1) racing. According to the BBC, a 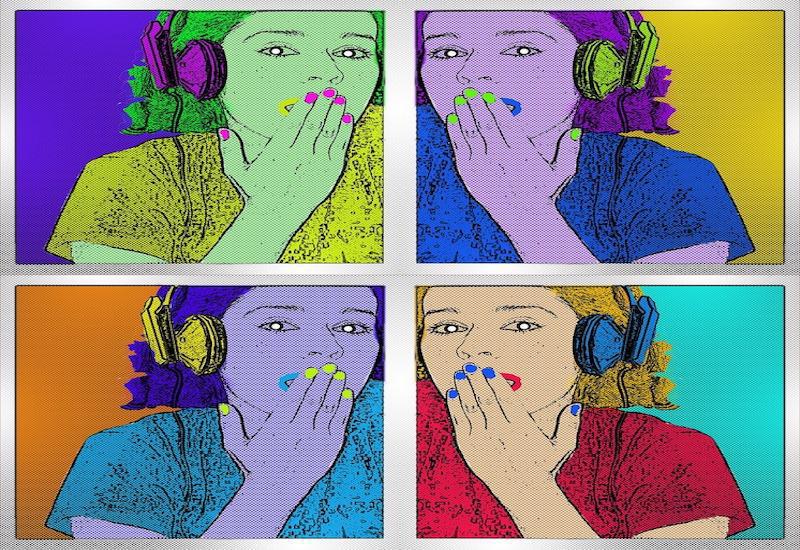 Feminism as a movement has undergone a series of evolutions in terms of how activism is carried out. In its early stages, during the 19th and 20th century, it was associated with the temperance and abolitionist movements and gave voice to now-famous activists. It was during these moments where works by activists like Sojourner Truth was recognized. While first-wave feminism focused on achieving legal rights for women, such as voting rights and the right to participate in leadership positions; Se 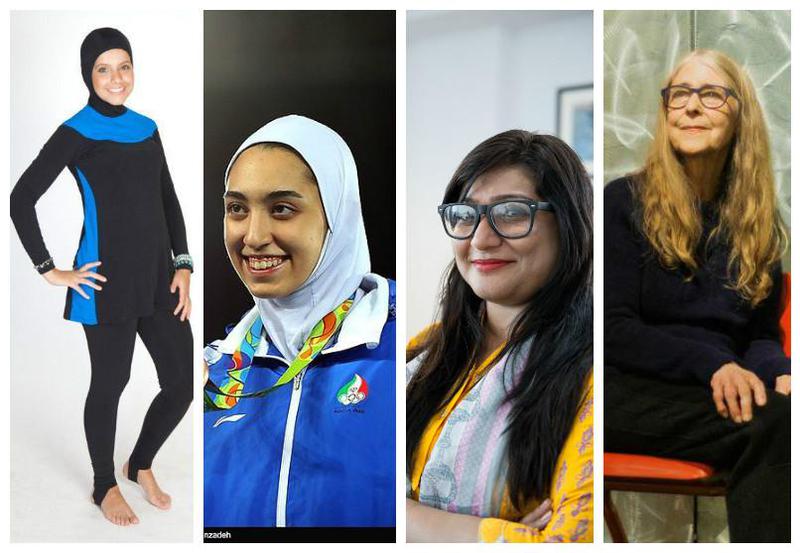 The Year In Review: A Woman’s Perspective

To read Part II of our review of the year 2016, click here! From Olympics to the US General elections, 2016 was quite an eventful year. As with all eventful years, there was the good, the bad and the ugly. This was no different with women issues. This year, as politics took the forefront of world news with stories ranging from the Syrian civil war to the US general elections, women were not left behind. As of September 2016, 10 women were serving as Head of States in different countries of the
Close ✕